ZeroStation participates in The international symposium in Thailand 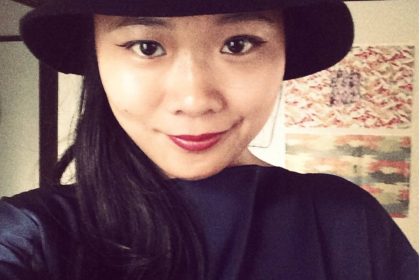 From 26-29 September 2016, the curatorial assistant of the project “Asian In/VISIBLE Station” by ZeroStation, Vietnam, Nguyen Hong Ngoc ( Ngoc Nau) will be representative for ZeroStation in the launching ceremony of the project Asian Culture Station in Chiengmai, Thailand. Like ZeroStation with its Asian In/VISIBLE project, The Asian Culture Station is the project that Chiangmai Art Conversation (CAC)  co-organized with Asia Center, Japan Foundation. Two stations from Vietnam and Thailand will be combined with one more station in Yangon, Myanmar to be three Asian stations in Southeast Asia that open the new cultural and art dialogues to and within Asia this time

Besides participating to the launching ceremony of the project The Asian Culture Station, Ms. Ngoc Nau form Vietnam will also be guest speaker for The international symposium “Non-capital Cities as a Cultural Movement” that is organized by CAC

CAC is a nonprofit artist-run initiative that was founded in Chiang Mai, Thailand in January 2013. Our main objective is to provide art information. In order to make this available, we are creating an online art system contains art map of art spaces, events, and other useful Chiang Mai art data. Our online efforts aim to reflect history and also predict the future of art scene in Chiang Mai through data bank. However, we do encourage and build physical connection and interaction in a form of various activities to further the growth of the art community and its public audience. 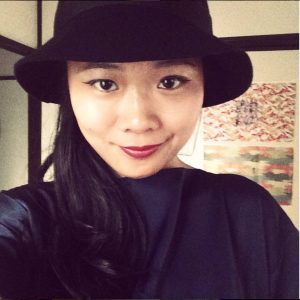 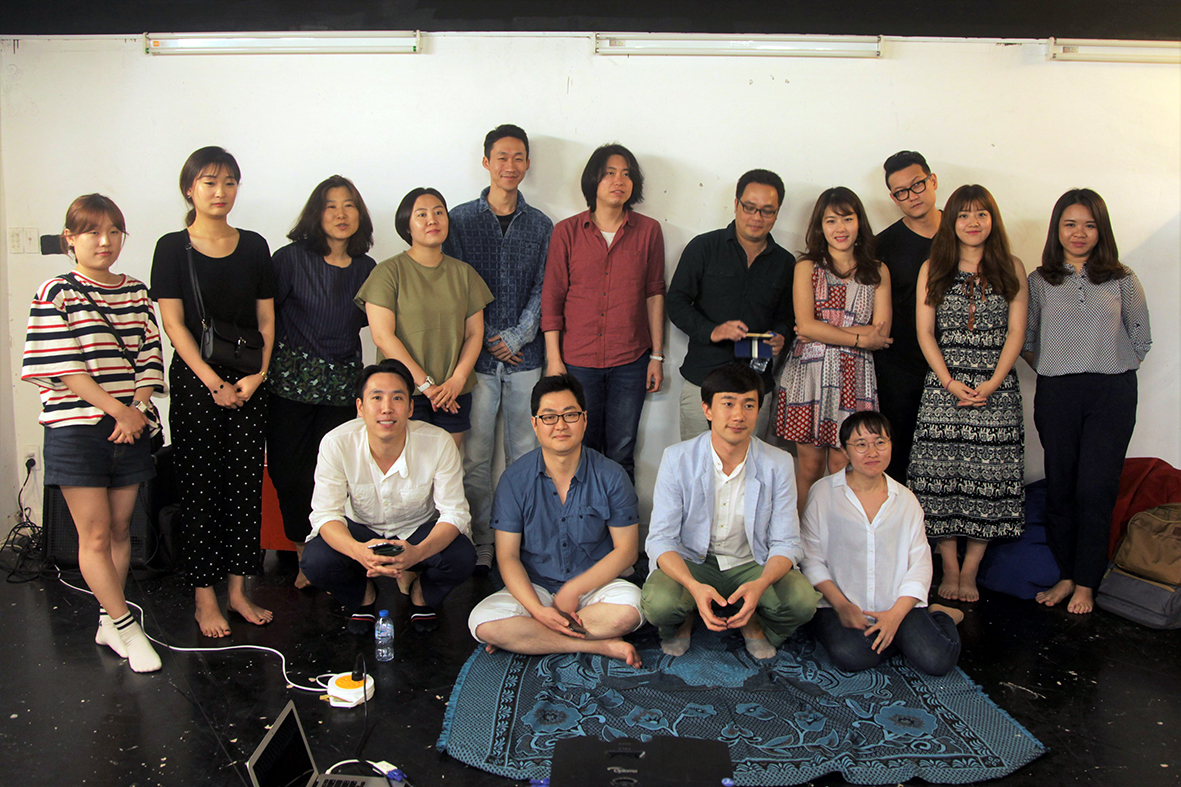